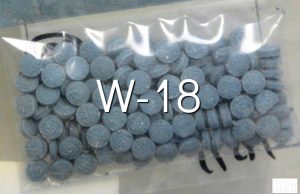 Among the rise of opioid-related overdose deaths throughout the U.S. in recent years, there has been a significant increase in the prevalence of synthetic compounds as well, often being added to heroin and making it more potent.

New York State’s Erie County is one of many locales that has seen a number of fatal heroin overdoses recently. Experts believe they are linked to the presence of a street drug called W-18, which has been seized by law enforcement officials during raids.

W-18 is a chemical that was created in a laboratory at the University of Alberta in the late 1970s. It was part of a project attempting to create a compound for pain relief. The drugs in the project were named the “W” series, after the last name of the doctoral student conducting the research. W-18 is the 18th version of that series.

It is often described in news stories as being “100 times more powerful than fentanyl.” This feature of the drug likely got its start as part in the wording in W-18’s 1984 patent documents. Grad students had measured how much of each of this series’ chemicals were needed to reduce pain. The results were compared to a number of standardized drugs, including morphine.

Albany County Sheriff Craig Apple commented that a “bad batch” of heroin must have been responsible for the recent increase in overdoses. Dealers will mix heroin with other drugs, including W-18, to stretch their supply and make it more profitable. The problem is that buyers have no idea exactly what they are getting, and they are taking a chance with their lives every time they use street drugs.

W-18 is not an opioid like heroin. Someone who ingests it and starts to run into unwanted side effects often cannot be treated with naloxone, since it only reverses the effects of opioids. Buyers need to be beware of what they may be getting in these transactions.

The truth is, all batches of heroin are bad, and it doesn’t take an additive to cause someone to overdose – as evidenced by the number of lives lost daily from heroin alone. However, people don’t have to wait for a more tragic situation to happen, they can help avoid them through the use of professional interventions. For more information about these processes and successful treatment options, contact Intervention Services today. 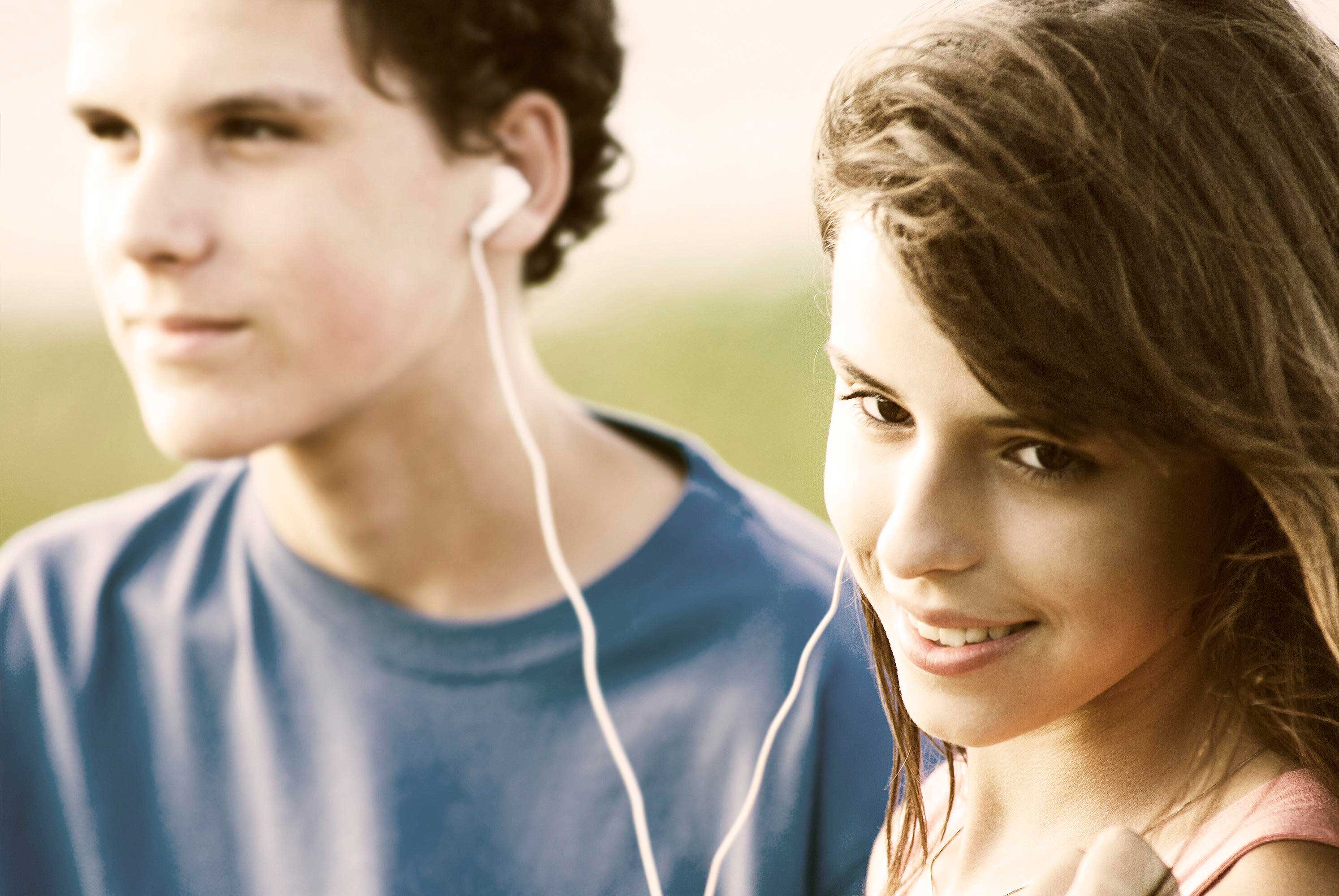 How to Talk to Your Kids About Drug Use