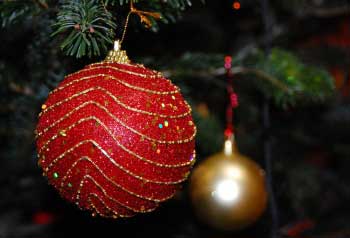 About 15 years ago, around Christmas time, I lived briefly under the I-5 bridge in San Diego California. I don’t mean that I had a house under there…I mean I lived there. It wasn’t the first time that I completely wiped my life out in a cocaine supernova, nor would it be the last. My “roommates” were a Spanish speaking woman who gave me a few blankets, a pseudo drug dealer, and this transgender prostitute who kept bragging about the size of his/her various appendages. Such was life, I guess.

Facebook wasn’t around yet, but the updates would’ve been kind of amusing. “I am having a bad day” or “I just can’t get into the Christmas spirit this year”, etc, etc.

If it wasn’t raining, I would walk down the ice-plant covered hill and head on over to St. Vincent DePaul’s Mission, where if I got there early enough I could sit and hear a sermon about sin and Jesus in exchange for a breakfast. And then I’d have to wait until 1:00pm for my next “sermon sandwich”. Dinner I was on my own.

I guess I didn’t feel much connection to God during those days.

Sometimes I would walk over to the local bank, right after it closed down at 6pm. If I timed it right I could snatch up all the cigarettes that people put out in the sand-filled ashtray just outside the door. Every once in a while someone would leave a complete cigarette, standing straight up in the ashtray. It was almost like a gift from God. That one I wouldn’t stuff into my empty pack. I would hold it gently for fear of breaking it and shuffle away before anyone saw me. Best cigarette I ever had.

Walking back under the bridge was always the hardest. I-5 was the interstate that I used to drive on to get to work. For a period I had the perfect girlfriend, a shiny corvette, and an awesome job. Had. Occasionally I would pause and look up at the cars driving past. It wasn’t that long ago that one of them was me.

“Maybe tomorrow will be a better day.”

You get used to saying goodbye when you are an addict. If you get the interview, you get the job. But it never lasts. Sooner or later you don’t make it to work for a few days. No-call, no-show. “You’re a great employee, but we need someone dependable.”

And then the women. I never dated bad ones. I picked the ones that might keep me from wrecking my life. But they never did. Some tried harder than others. Most stayed much longer than they should have. Poor girls. I usually sold them a future that I couldn’t deliver.

You get used to saying goodbye.

I suppose that the greatest gift that I have been given this Christmas is the gift of my addiction.

For with all the ruin and the terrible stories, I also learned how to appreciate the small things, and how to hang on to the moment, for you don’t know how long this moment will last. I have learned the honor of sharing someone’s life with them, if even for a minute. So many people, so many jobs, so many experiences. 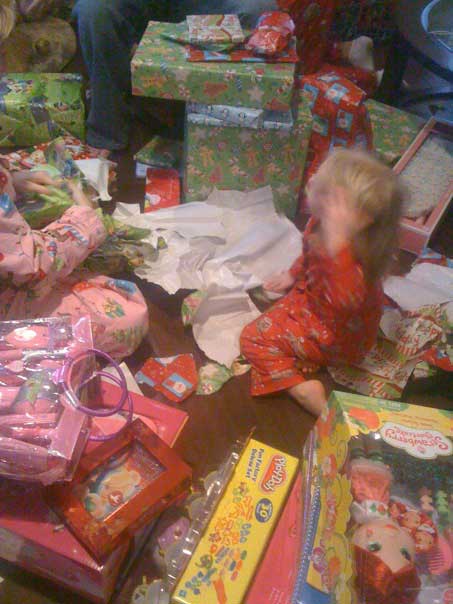 So, on this Christmas, I will be heading over to my cousin’s house and spending it with her family. The kids will probably be too loud and there will probably be some sports event that I am completely uninterested in playing on TV all day.

And although I might not be saying much that whole day, I will be taking it all in. Appreciating the little things, watching the kids play, eavesdropping on every conversation, enjoying the food. I will be hanging on to the moment for you don’t really know how long it will last. And it will be an honor to share a few hours of their lives with them.

And if I become too ungrateful, I can always go back to that bridge. On Christmas morning I could wake up and slide down the ice-plant covered hill. I could head on over to the bank and look in the sand-filled ashtray. And I bet there will be a single unspent cigarette standing straight up…waiting just for me. Another gift from God.

Merry Christmas to everyone, 2012

Large Portion of Federal Prison Inmates Jailed Because of Drugs