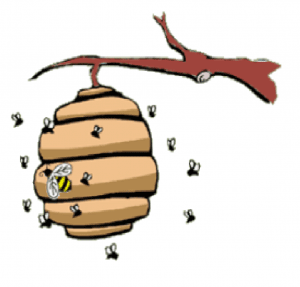 “If you don’t Enable me, you will regret it”

Those that have the strongest emotional connection have often had themselves trained unknowingly by a substance abuser through the use of fear.  Convinced of the idea that if they intervene it will “make things worse” often stops family members from doing an intervention.  Hints or threats of suicide, overdoses, “leaving forever”, living on the streets, moving in with druggie friends, saying that he’ll never speak to you again; these are all designed to have an effect on you, that effect being fear manipulation.

It is said that the reason that our loved ones can push our buttons so well is because they installed most of them in the first place. If he can effectively push your fear button enough, you will eventually be in a position may be tempted to halt entirely. In addition to using your fear against you, it is not uncommon for an addict to alternate between pushing your fear buttons while also “offering you hope” in the form of minimal to no treatment (i.e. promises, resolutions, etc). If he does this effectively, you will recoil from the fear and grab onto the minimal hope as a last ditch effort.

Many times families fail in the intervention process because they are stuck in the middle of fear and hope.  Fear that if they continue standing their ground the alcoholic or addict may be gone forever; and the hope that tomorrow things might change. This is one of the associative factors as to why most alcoholics and addicts do not find sobriety; because the people around them are unwilling to make a move.  In all reality, if you don’t make the necessary changes and instead wait for the alcoholic or addict to make them…inevitably you will lose them to their addiction.