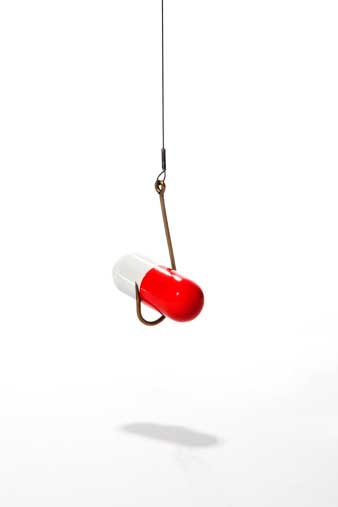 Sedative-hypnotics, along with anti-anxiety agents, are among the most widely used psychoactive chemicals in medicine. The effects of sedatives on the body vary, but they are primarily used for daytime sedation or to induce sleep, as their name implies. The first psychoactive chemical of this class was phenobarbital, invented in the 1850’s by Bayer in Germany. His discovery was followed by the invention and manufacture of a large number of related compounds during the late 19th and early 20th centuries. These other compounds differ from phenobarbital primarily in their rapidity and duration of action. Many were developed in hopes of finding sedatives with little or no abuse liability, a hope that has not been realized. Thus, as in the case of the narcotics whose prototype is morphine, many psychoactive chemicals in the sedative-hypnotic class were developed from efforts to find psychoactive chemicals that were similar to, but better than, phenobarbital.

Summary of Effects During Withdrawal

In addition to the above information, Intervention Services has provided several other pages of interest in regards to Sedatives.  Please choose any of the following for more information: