A proposed Ohio law is charged with cracking down on prescription drug abuse in the unlikeliest of places – the veterinarian's office. House Bill 274 will increase penalties on pet owners who abuse medications meant for animals. In addition, the crime will be classified as a felony.

A spokeswoman for the Ohio Attorney General's Office told the Dayton Daily News that the bill was drafted in response to reports from law enforcement officials that drug addicts were intentionally abusing animals in order to obtain pain medication. Many veterinarians around the state have also observed that some pet owners are demanding refills before they need them or are claiming to have lost prescriptions.

"We're aware that people are sometimes asking for drugs for their dogs that they are abusing themselves," Dr. John Talmadge, a Ketteing, Ohio, veterinarian, told the source. "If a person has got a prescription for an opioid or behavior drugs like Xanax, we're sensitive to that, we tend to monitor that, and if people are calling in additional prescriptions without wanting to bring the pet in, that can be a red flag."

He also noted that he has received a growing numbers of inquiries about Tramodol, a narcotic-like pain reliever. It is not classified as a controlled substance and is not tracked like opiates.

Included in the proposed law are funds to educate veterinarians to identify the signs of drug abuse. There will also be materials printed with instructions for how to dispose of excess medication.

Don't let prescription drug abuse damage the life of someone you love. Contact Intervention Services today to learn how a professional interventionist can help. 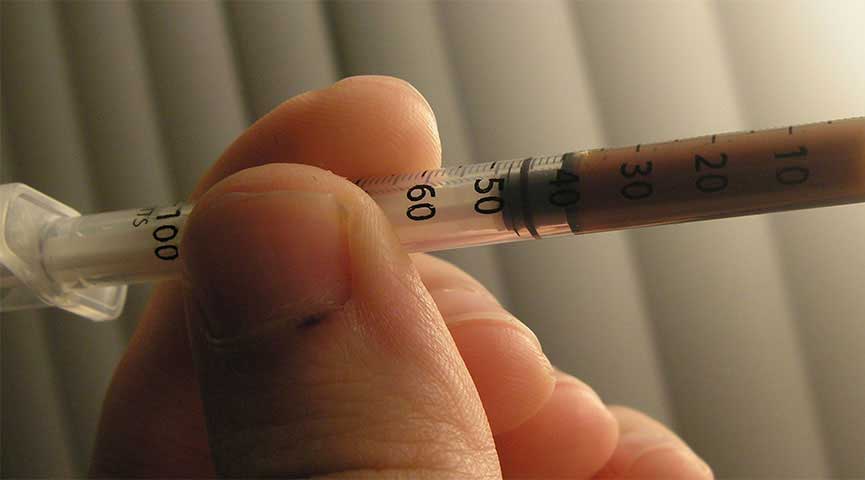