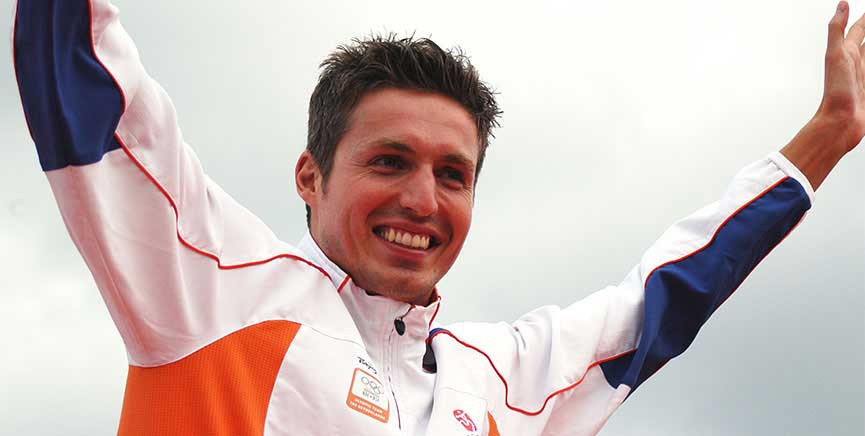 Australian Swimming star Ian Thorpe recently admitted himself to a rehabilitation facility after being found wandering around Sydney disoriented, the athlete’s manager, James Erskine, confirmed to the Associated Press. Erskine said that Thorpe’s behavior may have been affected by a combination of antidepressants and painkillers that he had been taking for a shoulder injury.

“He is in rehab for depression,” Erskine told the source. “He hadn’t had a drink. He had zero alcohol in him.” Thorpe, a five-time Olympic gold medalist, was picked up by police after an individual saw him attempting to break into a vehicle.

According to Erskine, Thorpe thought that it was a friend’s car. When law enforcement officials arrived, they suspected that the swimmer may have been under the influence of a substance. He was taken to a local hospital, and then transferred to a rehabilitation facility.

Erskine’s acknowledgment that Thorpe is receiving some sort of treatment comes just days after the swimmer’s management company denied reports that he was in a treatment center for depression and alcohol abuse.

In his autobiography, published in 2013, Thorpe admitted that for most of his adult life he has been struggling to deal with what he has referred to as “crippling depression.” Despite his success in the pool, he has had difficulties forming a life outside of the sport.

After retiring in 2006, he attempted a comeback in order to qualify for the 2012 London games, but did not earn a spot on the Australian National Team. Friends of the swimmer told the AP that the 31-year-old is still upset about not being able to compete in another Olympics.

Sometimes addiction and mental health issues go hand-in-hand. Contact Intervention Services today to learn how professional interventionist could help someone in your life. 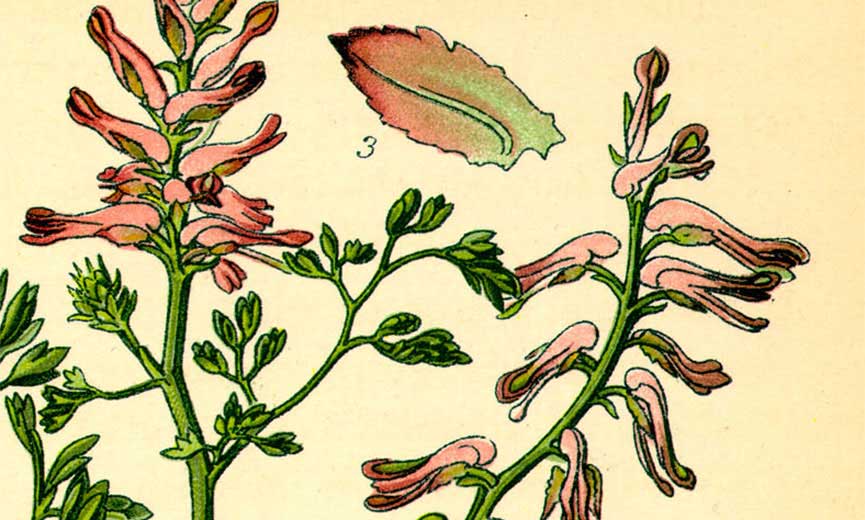