Introduction and History of Hallucinogens 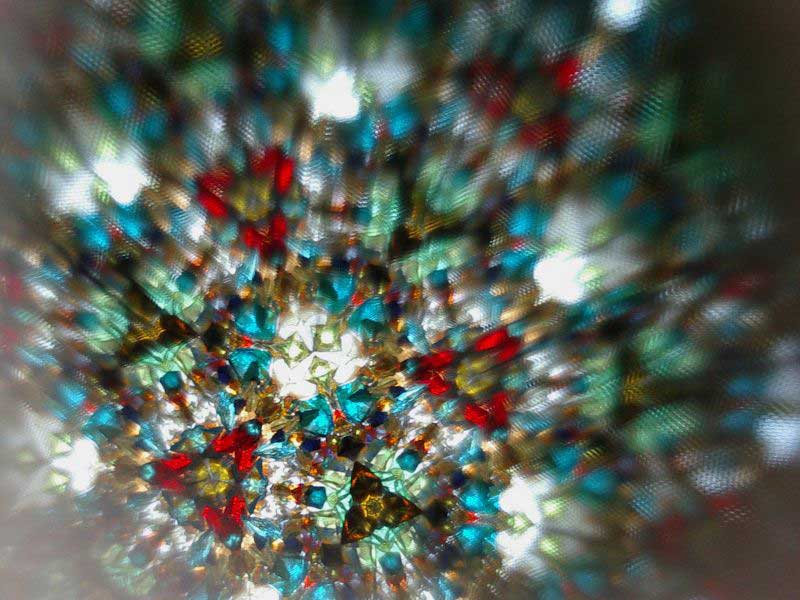 With the exception of phencyclidine (PCP), which was used as an anesthetic until it was discontinued because of hallucinogenic side effects, hallucinogen psychoactive chemicals have no approved use in general medicine. Mescalineis a naturally occurring substance found in Peyote, a plant that grows in the southwestern part of the United States and in Central and South America. It has been traditionally used by Native Americans during religious ceremonies. Hallucinogen use and abuse by members of the general population started among college students in the 1960s. Hallucinogens seemed to attract many people who were simply curious about the effects of these powerful and unusual psychoactive chemicals or who were trying to “expand their consciousness.” In fact, hallucinogens were once thought to be useful adjuncts to psychotherapy, but studies failed to confirm these claims.

Physical and Mental Effects of Hallucinogens

All psychoactive chemicals in this class have the major effect of producing marked distortions in perception. These range from a heightened sensitivity to all stimuli, a condition in which sounds and lights appear brighter than they really are, to auditory and visual hallucinations: the so-called “trip” that is often produced by only very small doses of LSD. They also cause euphoria (one of the reasons for repeated use), impair short-term memory, increase the pulse, make it seem that time is passing very slowly, and produce significant disturbances in judgment. Effects last from hours to days, depending on the dose and the individual’s sensitivity. Tolerance develops to the acute effects of these psychoactive chemicals, but they do not produce withdrawal reactions.

Most common symptoms include:

If your loved one is struggling with an addiction to hallucinogens Intervention Services is here to help with a variety of services based on your specific situation.

PCP: The Exception to the Rules of Hallucinogens

Almost all hallucinogens are ingested by mouth and never smoked, snorted, or injected. Phencyclidine (PCP) is the exception and can be smoked, snorted, injected, and taken by mouth. A common method of administration is mixing it with tobacco or marijuana and smoking it, a combination known as “angel dust.” People who use PCP in this way have been called “dusters.”

PCP is included in this class because it is taken for its hallucinogenic and euphoric effects. However, it is significantly different from other psychoactive chemicals of this group because it also has stimulant, depressant, and analgesic properties. Small doses produce a feeling of intoxication with staggering gait, slurred speech, and numbness of the extremities. These symptoms resemble sedative intoxication. Users may also exhibit muscular rigidity, a blank stare, changes in body image, apathy, and disorganized thought processes. There may be hostile and aggressive behavior with amnesia for the episode. Increasing doses can lead to stupor or coma although the eyes remain open. Heart rate and blood pressure are elevated; and there may be sweating, hyper-salivation, fever, and muscular rigidity. At even higher doses, convulsions may occur. Delusions and LSD-like hallucinations, especially visual, can occur at any dose. Homicidal and suicidal behaviors have been reported as a result of the aggressive and psychotic-like effects of PCP.

About half of PCP users claim to take it once a week or less. “Runs” can occur in which the user takes the psychoactive chemical constantly for 2-3 days with little sleep or food, much like amphetamine or cocaine addicts. Abrupt withdrawal after chronic use results in fearfulness, tremors, and facial twitches. PCP is often sprinkled on tobacco, marijuana, or parsley and smoked like a cigarette.

Hallucinogens have many severe adverse effects, the major one being the “bad trip.” The three kinds of bad trips include acute anxiety reactions or panic attacks; severe depressive episodes; and psychotic breaks that resemble schizophrenia and are characterized by anxiety, delusions, and hallucinations. All these reactions are usually short-lived, ending within 24 hours, though they occasionally last for days, especially in the case of PCP. Treatment usually involves mild sedation such as giving an anti-anxiety agent such as Valium by mouth, placing the person in a quiet place, and observing and talking to the person in a calm and reassuring manner.

Rarely, hallucinogens produce a permanent psychotic episode. Unfortunately, psychotic episodes produced in this way seem to be unusually resistant to the usual treatments. Occasionally, accidents occur during a bad trip, and some deaths have resulted. For example, someone takes LSD and jumps out of a window thinking he can fly; or someone develops a panic attack and runs into the path of a car.

Other Side Effects of Hallucinogens

A less serious but troublesome side effect is the production of “flashbacks.” These are manifestations of one or more of the acute effects of the psychoactive chemical that recur long after it was taken. They usually take the form of visual hallucinations or other disturbances of visual perception. They are brief, lasting only a few seconds, but they have been reported to reappear even years after the psychoactive chemical was taken.

Any of these psychoactive chemical effects can be produced by very low doses of an hallucinogen in a person who is sensitive to their effects. Of the entire group, LSD is the most potent; its effective dose is measured in millionths of a gram (micrograms). Hallucinogens are usually taken sporadically. Their pattern of use is markedly different from the daily or very frequent pattern that often develops with other chemicals of abuse such as cocaine, amphetamines or narcotics although occasionally, individuals may take hallucinogens daily or almost daily. Because they have no legitimate use in medicine, any use is considered abuse.