Former NBA player Dennis Rodman recently checked into a rehabilitation facility, the athlete's agent confirmed to the media. Days before, Rodman returned from a trip to North Korea, for which he faced significant criticism.

"Dennis Rodman came back from North Korea in pretty rough shape emotionally," Darren Price, Rodman's agent, said in a published statement. "The pressure that was put on him to be a combination 'super human' political figure and 'fixer' got the better of him. He is embarrassed, saddened and remorseful for the anger and hurt his words have caused."

Price's last statement was in reference to Rodman's comments about an American missionary who has been imprisoned in North Korea since 2012. The basketball Hall of Famer suggested that the prisoner may have done something to deserve his 15-year sentence.

In his statement, Price also said that Rodman drank heavily while in North Korea and was under pressure to organize an exhibition basketball game. Upon his return to the United States, the former basketball star recognized that he needed help and immediately checked into a rehabilitation program.

This is not the first time that Rodman has had struggles with alcohol abuse. In 2008, he entered a treatment center after a drunk driving arrest. The next year, he appeared on the third season of "Celebrity Rehab with Dr. Drew."

Overcoming addiction is a struggle, but it can can be achieved with love and support. Don't let someone you love battle drug or alcohol abuse alone. Contact Intervention Services today to learn how an interventionist can help your friend or relative. 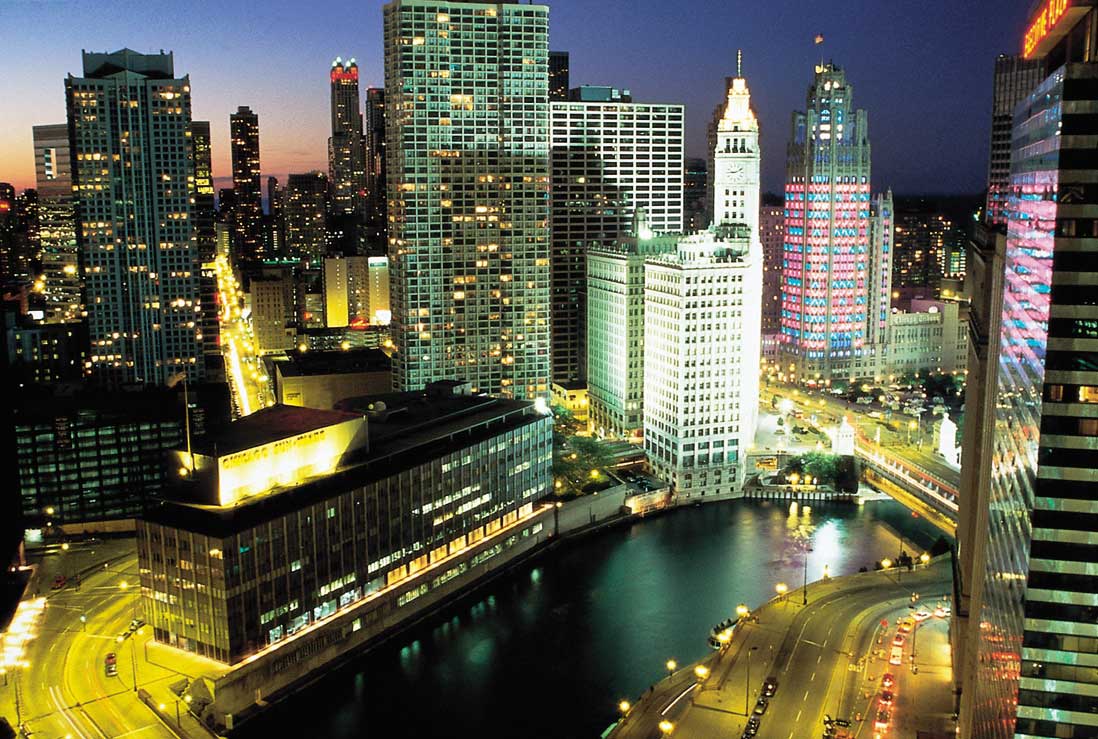 Public Shaming May Lead to Relapse for Alcoholics, Study Finds