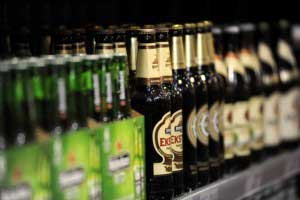 On their next visit the participants were exposed to both the scripts the team wrote up based on the stressful stories that were told in the first visit. The team read the participants stressful scenarios and the neutral scenarios. After each of the scripts were read, the participants were asked to complete a survey of questions like, how many drinks they would purchase and at what price point they would buy them at. Owens, the grad student in charge states, “Based on their answers to that questionnaire following exposure to those two scripts, that’s how we were able to determine what their demand for alcohol was.”

The participants also claimed they would drink even more during a stressful situation, if they had the money. Owens explains his calculations, “We also calculated the elasticity of demand, which means how responsive their consumption of alcohol was to changes in price.” Owens states, “We found that their demand for alcohol was less responsive to changes in price following the stressful induction than the control one.” This means that the participants did not care about the price in a stressful situation and were willing to waste their money on more expensive alcohol, to deal with their stress. Some would reason that the more expensive alcohol might give them a better feeling or escape than the normal alcohol they drink.

These results only show up for people who regularly drink. For people that do not drink, they would deal with stress in a different way, not by drinking. Owens states, “If they were already using alcohol to manage their stress, then it possibly could come out the same way, but for a lot of people, especially people who don’t drink at all, they will have other methods of dealing with stress.” Owens explains, “Those people would have no increase in the value of alcohol.”

Tags: stress affects the amount of money spent on alcoholshare: 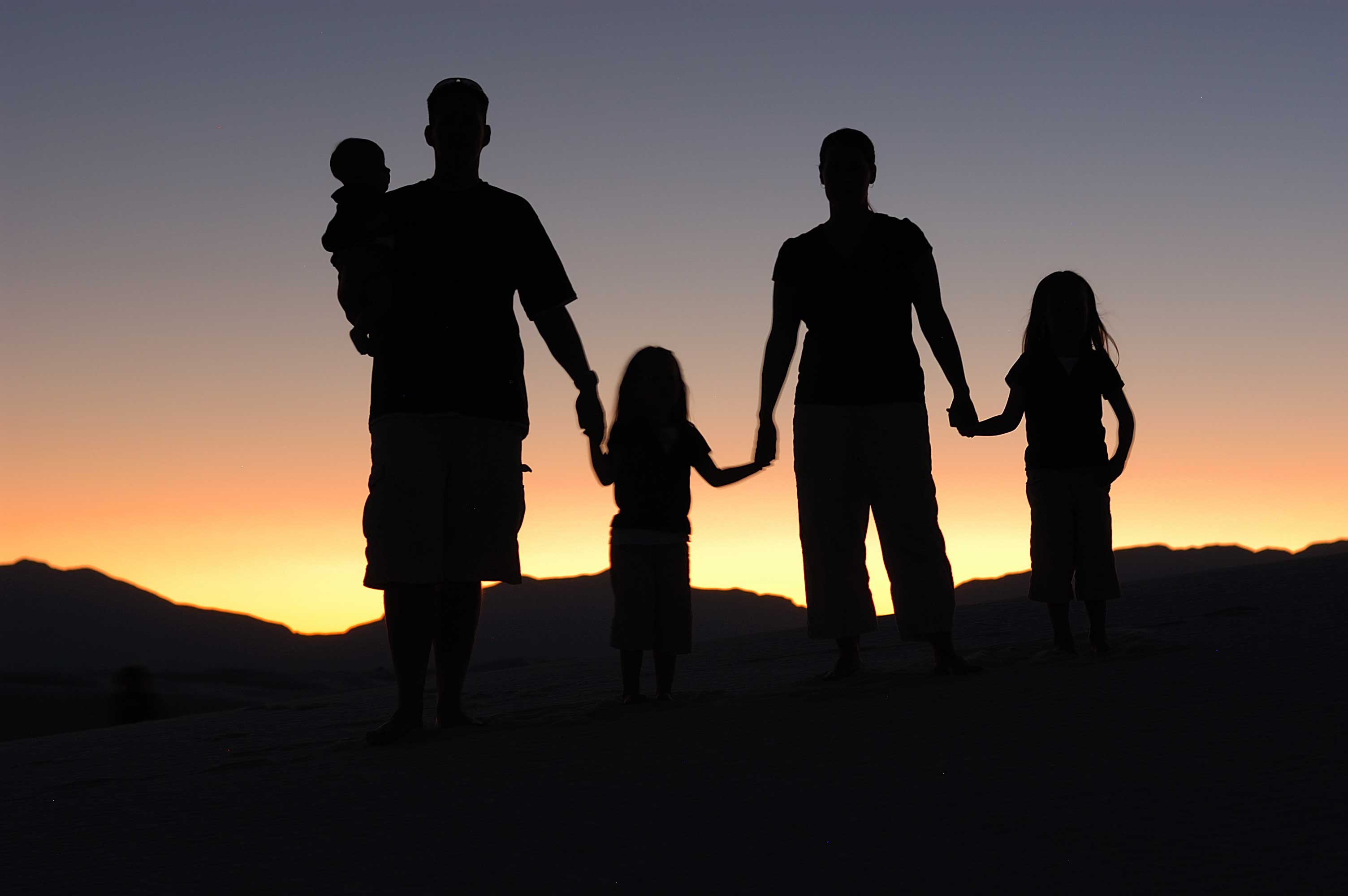 Getting Help For an Alcoholic Parent