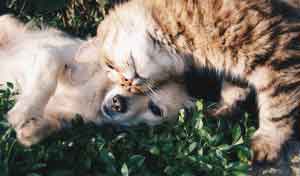 So, how can pets relieve depression and other mental illnesses? One of the main reasons pets relieve depression and other mental illnesses is a very simple one, their presence. Having a pet can reduce your blood pressure level and calm you down when you are stressed out or feeling depressed. Just think about. How can you possibly not feel better when dog, cat, or other type of pet runs up to you happily and just wants you attention, a hug, or to play? For most people playing with their pet will instantly bring down their level of stress or sadness.

Another reason pets relieve depression and other mental illnesses is because they offer unconditional love and do not judge you in any way, shape, or form. A pet just wants you in their live and feeling needed is a very important part of live. They provide you with a purpose in life. You can be yourself around your pet and they will not judge you or leave your side. While some people may argue with that point by saying that their cat or dog just walks away from them like they do not care about anything. That may be the case with some animals, but we are not just talking about having a pet. We are talking about bonding with your pet and making a connection. There is a clear difference between owning a pet and bonding with them. When you bond with a pet, it is similar to making a best friend and in some cases your pet may be your best friend. After all, there is that old saying, a dog is man’s best friend.

Pets relieve depression and other mental illnesses by altering our behavior as well. Like we mentioned before, pets can calm you down, but they can also make you a more social person. For example, I have a relative that deals with a mild level of autism. His family never wanted to get pets. They did not want the responsibilities that came along with them. They finally caved in a bought a puppy for their children. I could not believe the difference in my relative’s behavior. Before they got the puppy, he would come to family events and just sit there playing video games not really talking to anyone. Now that they have a dog, he is up running around telling everyone about all of the funny things his dog has done. This dog literally gave him a reason to open up and talk to people. While at first it was only stories about the dog, but now he is talking to us about the things he is doing in school, movies, and lots of other things. It is truly wonderful to see this tiny little dog bring such light to the whole family, because his parents behavior changed as well. His parents were not as stressed out anymore.

Along with behavior alterations, pets relieve depression and other mental illnesses by promoting the healing power of touch. This is why you see so many cats and dogs being trained to therapy. Touch is one of our five senses. If you are dealing with depression or suffering from a mental illness, you tend to cut off this sense by becoming antisocial and staying inside your house. If you are not ready to venture outside, having a pet always there will allow you to still have that sense of touch and love in your live. Petting an animal can allow you to feel all of the sensory responses you are denying yourself from interacting with people.

There are so many benefits to having a pet in your life, but do not worry if you cannot get a pet. There are other options. You can volunteer at a pet shelter or hospital. This will allow you to interact with the animals and even people. Please remember that if you are struggling with depression or a mental illness, you are not alone. Call us for help now. 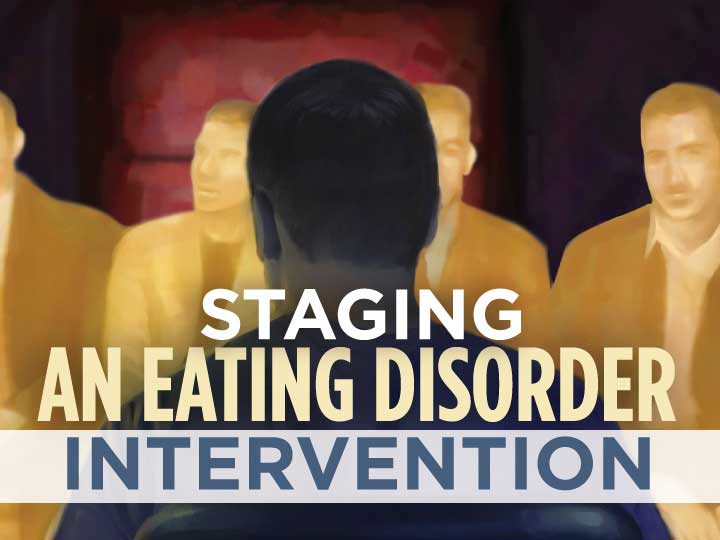 Am I Really Depressed?