Information on Drugs, Alcohol, and Interventions in Utah

When thinking about a drug or alcohol intervention in Utah, it is important to take into consideration the predominance of the different drugs and their activities within the state. Located in the American Southwest, Utah’s rugged beauty and wonderful skiing and sight-seeing areas have made it a popular tourist attraction. Utah is famous for being the home of the Mormon religion. The Mormons fled the East and Midwest in 1847 to avoid religious persecution and began building Salt Lake City. Mormons suffered many issues with the federal government, caused by its prior belief in polygamy. In 1890, the Mormon Church renounced its belief in polygamy, solving its problems with the government. The Mormons have very strict anti-drug laws; however, drug and alcohol addiction has still managed to cause serious problems throughout Utah. Mexican poly-drug trafficking organizations control almost all distribution of illegal drugs within the state. California, the Southwest, the Pacific Northwest, and Mexico are the main suppliers of the cocaine, heroin, methamphetamine, and marijuana that are available in Utah.

Cocaine is available in certain areas of Utah. Kilogram quantities of cocaine can be purchased anywhere from Provo to Ogden in the Wasatch Range. The Wasatch Range is home to almost 75 percent of Utah’s residents.

Heroin is a significant threat to Utah. Multi-ounce and larger amounts of Mexican brown and black tar heroin are distributed throughout the larger cities. Multi-ounce and pound quantities of heroin are smuggled from Mexico into California and then transported into Utah for distribution. Mexican drug-trafficking organizations are primarily responsible for the distribution of heroin, cocaine, and methamphetamine within the state. Seizures and undercover drug operations have revealed higher purity levels of heroin in particular regions of Utah.

Utah’s most significant drug threat is caused by the production and abuse of methamphetamine. Methamphetamine from Mexico and California is transported into Utah and distributed by Mexican poly-drug trafficking organizations. Over the past few years, these organizations have begun to distribute higher purity methamphetamine. Most of the marijuana found it Utah is grown in Mexico. In remote regions of Utah, which are perfect for growing because of the fertile soil, marijuana is locally cultivated. Sometimes, marijuana is also imported into Utah from British Columbia and Canada.

With more than 60% of the Utah population comprising of Mormons, you would be forgiven to think that Utah does not have a drug problem. However, this couldn’t be further from the truth. Utah was number seven on the drug overdose rate list in the nation between 2013 and 2015. In addition, opioid overdose leads to the deaths of about six Utahns every week. Moreover, the number of deaths as a result of prescription deaths, have increased with a whopping 400 percent since the year 2000. The saddening fact is that only one in 10 Utahns suffering from substance abuse is able to receive treatment. Now, with these facts in mind, let us look at some of the Utah drug rehabs that people seeking help can check in.

Drug or Alcohol Interventions in Utah 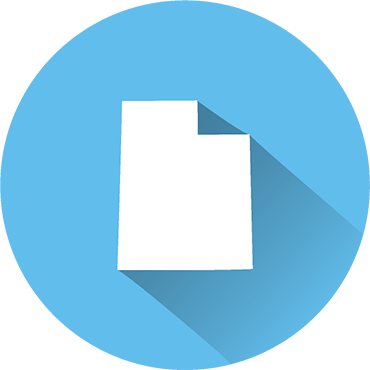