Information on Nebraska Interventionist for Drugs and Alcohol 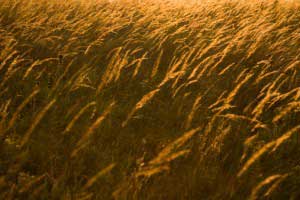 When considering an alcohol or drug intervention in Nebraska, it is important to know the predominance of the various drugs and their activities within the state.

Nebraska’s name came from an Otto Indian word that means “flat water.” This nickname fits because it describes the flow of the Platte River. Nebraska is located in the heart of “tornado alley.” Sadly, the state has not been able to escape the destructiveness of drugs and alcohol. Methamphetamine from Mexico, California, and the southwestern states is widely available throughout Nebraska and poses a severe drug threat to the state. The availability of methamphetamine is predicted to increase as Mexican criminal groups expand their wholesale operations. Also, locally manufactured methamphetamine is expected to become more readily available, due to how easy anhydrous ammonia is to obtain. As a result of these increasing amounts of drugs, methamphetamine-related environmental problems will only worsen in Nebraska. Crack cocaine is more popular amongst abusers than powdered cocaine. Many of the violent crimes committed in Nebraska’s inner-city neighborhoods are crack cocaine-related. Street gangs are primarily responsible for the retail distribution of crack cocaine in the metropolitan areas of Nebraska. Powdered cocaine is available, but only in enough quantities to meet user demand. Marijuana, particularly Mexican-produced, is the most commonly abused drug throughout Nebraska. Locally manufactured marijuana from indoor cultivation is also becoming more prevalent in certain areas of the state. Cannabis cultivation is controlled by Caucasian local independent dealers, who then distribute their marijuana to Nebraska residents. The popularity of other drugs, such as MDMA and LSD, is increasing rapidly, especially among teenagers and adolescents. “Club drugs” are beginning to be in high demand, due to the growing number of rave parties in Nebraska. Diverted pharmaceuticals are also being abused more than in the past. Heroin abuse is at low levels and expected to remain that way.

Drug or Alcohol Interventions in Nebraska

Drug addictions have been a huge problem in Nebraska. There are many people of all ages who suffer from drug addictions today. According to Recovery Connection.com, there was about 6 percent of residents who reported to have used illicit drugs within the past month. In the year of 2010, there were about 15,729 people who joined a rehab program from either alcohol or drugs. 72 percent of those people who entered were men and 28 percent were women. That number only continues to climb over the years due to the rising distribution and availability of illicit drugs on the market. Some of the most commonly used drugs in Nebraska include cocaine, marijuana, methamphetamines, and prescription drugs. It is imperative that those who face addiction receive treatment to get their lives in order.

There are so many Nebraska drug rehabs found all throughout the state. There are treatment centers that can customize their treatment plans to tailor to an individual’s personal situation. To name a few treatment centers, O’Neill Valley Hope in O’Neill, Nebraska is a facility that offers a beautiful rural setting to allow substance abusers to get away from the urban living influences. They also have treatment options for young teens as young as 16. Lutheran Family Services in Lincoln, Nebraska is another facility that provides outpatient and intensive outpatient treatment, family support education, etc. Many of the treatment facilities offer customized treatment plans but all have the same goal and that is to stop addiction and heal. Most treatment plans offer and share the same plan of detox, education, counseling and group therapy, family meetings, aftercare programs, and therapeutic activities.

If your facing addiction or know someone who has an addiction, refer them to seek professional help. You need professional care to help rid the body of addiction. Many have tried to get rid of their addition alone, but the chances of success are slim. You need consistent care and treatment around the clock to fully recover from a full-on addiction. 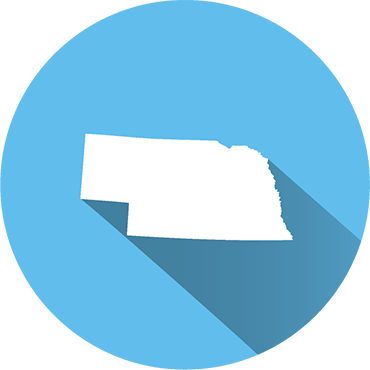