A man who was charged with stealing over $90 million in prescription drugs from a Connecticut warehouse owned by pharmaceutical company Eli Lilly in 2010 pled guilty in federal court on July 1.

Amed Villa, a Cuban citizen who was living in Miami at the time of his arrest, along with his brother Amauryâ€‹, was accused of breaking into an Enfield, Connecticut warehouse by scaling an exterior wall and cutting a hole in the roof. Then, the two lowered themselves to the floor and disabled alarms before using a forklift to load pallets of drugs into a waiting truck.

The men are thought by authorities to be members of an even larger larger ring of warehouse burglars who have stolen from several facilities on the East Coast.

The stolen drugs, which included antidepressants, antipsychotics and chemotherapy medications, were uncovered in a storage facility last year. Villa was tracked down through DNA on a water bottle that was found in the hiding place.

"The Eli Lilly theft is reportedly the largest in Connecticut history," said acting U.S. Attorney Deirdre Daly in a statement. "I commend the FBI in New Haven and the Enfield Police Department, as well as our counterparts in […] other jurisdictions, for their cooperative investigative efforts in dismantling a prolific cargo theft ring."

Law enforcement officials are concerned that the number of major drug thefts will continue to grow criminals try to feed an ever-increasing demand for high-priced prescription medications. There have been recent thefts similar to the one in Connecticut in Virginia, Tennessee and Mississippi.

If someone you love is engaging in risky and desperate behavior to feed a prescription drug addiction, now is the time to act. Intervention Services can connect you with a professional interventionist who can help you get your friend or relative into an effective treatment program.

The road to heroin addiction often starts at home 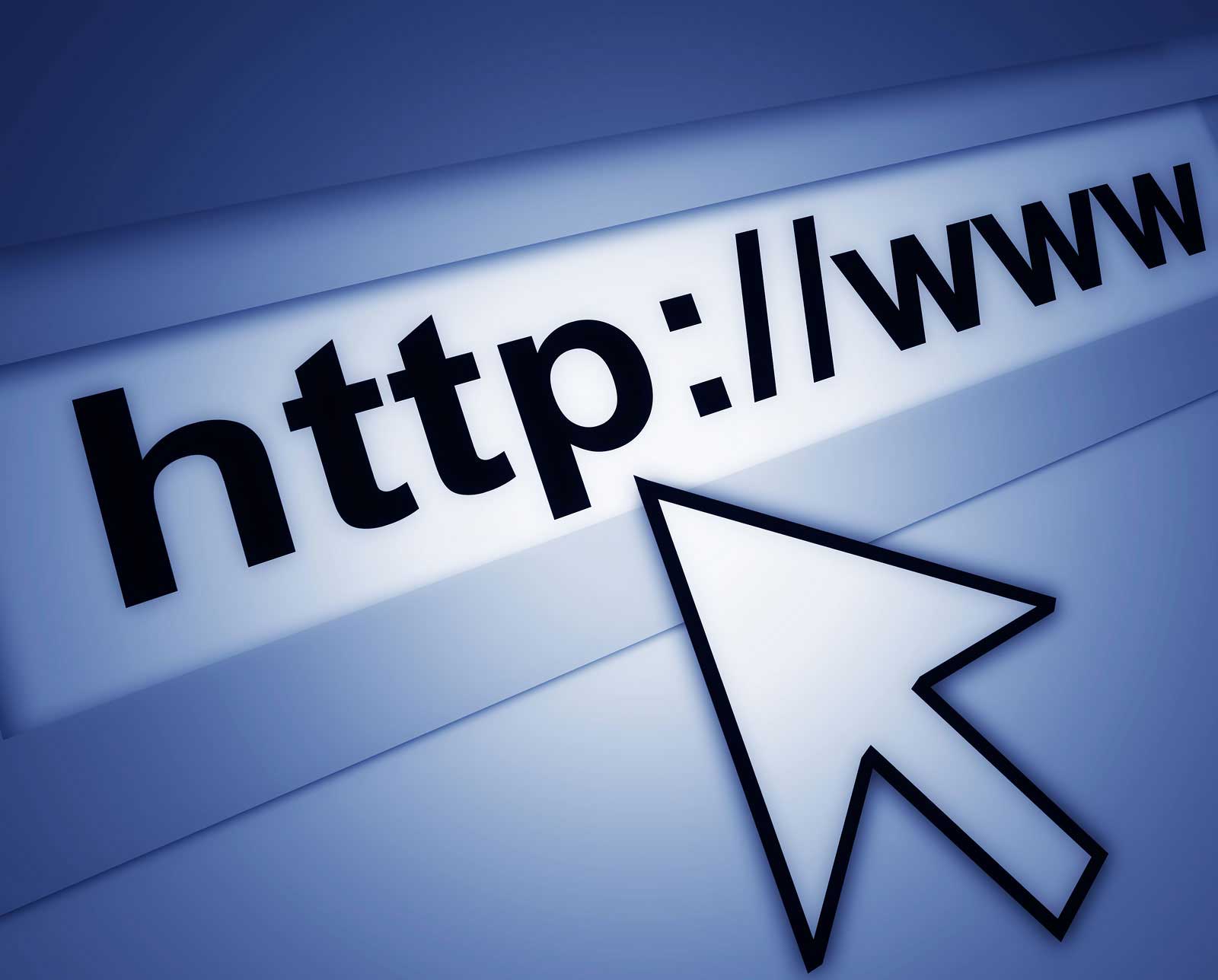