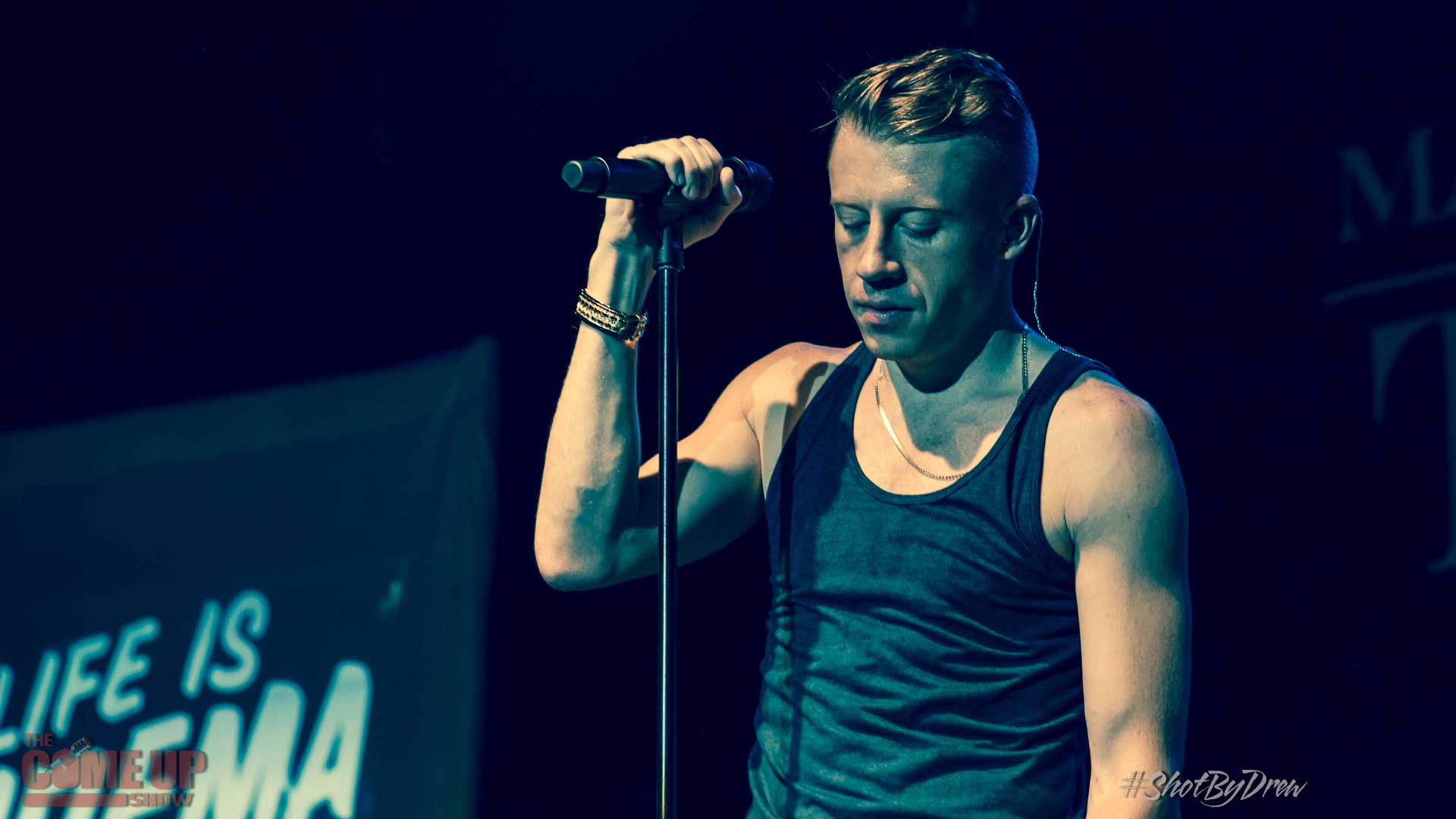 Rapper Macklemore recently reached a major milestone in his career. He’s now a four-time Grammy winner with a best-selling album, but just five years ago he was fighting what seemed like a losing battle with addiction. In a video for mtvU’s “Half of Us” mental health awareness campaign, the hip-hop star opened up about how he almost didn’t have a career in music.

Macklemore revealed that his early experiments with alcohol occurred when he was just 13 or 14. He would steal from his parents’ liquor cabinet and drink alone. By the time he reached high school, the Seattle native would skip class in order to smoke marijuana. As an adult, he became addicted to the prescription painkiller Oxycontin.

Although he tried to hide his addiction, Macklemore’s father and girlfriend recognized the signs and intervened. The rapper realized how much he was hurting his loved ones and realized that ne needed to seek treatment.

“The complete discarding of someone else’s emotions and well-being for your own selfish needs in that moment,” was how Macklemore described his behavior. “If it wasn’t for that rehab center, I probably wouldn’t have been here. In terms of recovery, it has been very important for me to be a part of a recovery community, to actively be around my people because they understand me. They get it.”

Don’t let drug or alcohol abuse destroy the life of someone you love. For more information about how a professional interventionist could improve your family’s situation, contact Intervention Services today.