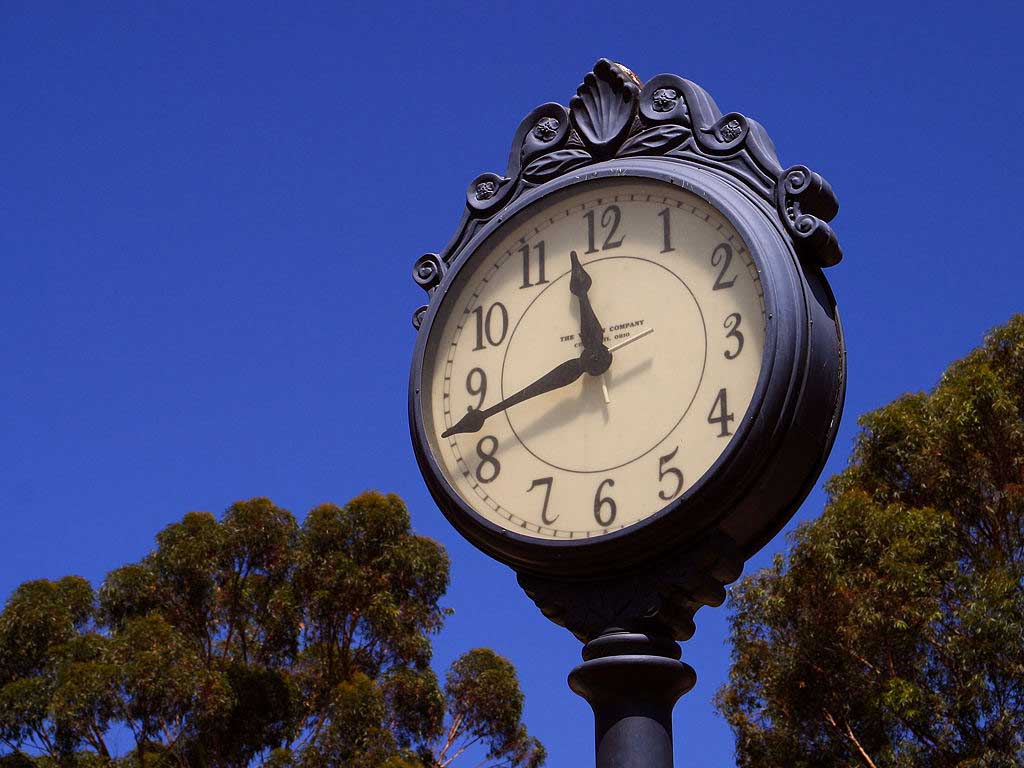 Popular culture says that a person won’t seek help until he or she hits “rock bottom,” but that’s not always the case. Circumstances vary from individual to individual, and there are many reasons that a person might recognize that drinking or drug use is a problem for them. Staying attuned to the signs of addiction is the best way to know whether it’s time to get professional help.

One of the hallmark signs of drug addiction is a loss of interest in activities that were previously enjoyable. Instead, the person often spends significant amounts of time seeking the drug, using the drug, or recovering from the effects of substance use.

Common signs of addiction include:

Addiction doesn’t just affect the person abusing drugs. The person’s entire network of friends, family members, colleagues, and other acquaintances may experience the impact of addiction.

Accordingly, major changes in relationships are a common signal that a person’s drug use has reached problematic levels. Arguing with a partner or family member about substance use indicates that it may be time to seek rehab services.

Although it can be hard to admit, our friends and family members often know us better than we know ourselves. They may see a problematic pattern before we feel the full ramifications on our everyday functioning. Listening to loved ones’ concerns is hard, but they often see the situation more accurately.

Drug use may begin as a recreational activity but soon pervades every aspect of daily life. A user may fail to meet basic responsibilities, such as:

These may be signs that drug use has encroached upon your life. As drug use interferes with areas of basic daily functioning and responsibility, many people decide to seek help for their problem.

Scientists define two signs that indicate that a person’s body is addicted to drugs or alcohol. The first, tolerance, refers to the need to use increasingly greater amounts of the substance to get the same effect. Perhaps a person started drinking a six pack per day but now drinks 12 beers to get the same effect. Withdrawal refers to the physiological and mental side effects that occur when a person doesn’t use the drug.

These symptoms depend on the drug of choice but may include:

For example, needing the drug first thing in the morning is a common sign of addiction that requires professional help. Recognizing tolerance or withdrawal symptoms is often a tipping point for many people struggling with addiction, making it important to stay attuned to your body’s functioning.