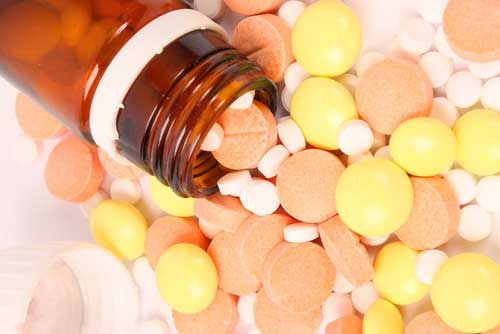 Though Benzos share similar basic effects, there are differences among benzodiazepines in many ways, as mentioned above. One difference is in their onset time. Some act much more quickly than others, and these are the psychoactive chemicals that have been abused. One of the most rapidly acting Benzodiazepines, and the one that has generated the most reports of abuse is diazepam, or Valium. Another, newer psychoactive chemical with rapid onset that also appears to be abused is alprazolam, or Xanax. Almost all reports of Benzodiazepine abuse indicate that it is abused almost entirely by individuals who abuse other substances as well.

Another difference among Benzodiazepines is in their length of action. Some are absorbed, metabolized, and excreted quickly; examples are lorazepam (Ativan), and triazolam (Halcion). Others are changed into metabolites that are also pharmacologically active and that remain effective in the body for days. Examples are diazepam (Valium) and flurazepam (Dalmane). This situation has been noted to cause problems, especially with flurazepam. This psychoactive chemical is given as a sleeping pill, and it works very well. However, because it is changed into active metabolites, it sometimes causes drowsiness during the next day. This problem led to the development of triazolam (Halcion) which has a very rapid onset of action and does not become active metabolites, so it does not cause drowsiness during the day. However, this strength creates problems of its own because triazolam, with its very short duration of action, occasionally causes a mild withdrawal reaction early the next day, especially after chronic use. Benzodiazepines also differ in the plasma half-life (T’/z) which determines their length of action.

All these problems have led to even more efforts to find better antianxiety agents; more psychoactive chemicals with fewer side effects will probably be introduced in the near future.