Last week, California Governor Jerry Brown signed into law two out of three bills aimed at curbing prescription drug abuse in the state. The legislation was drafted in response to a 2011 Los Angeles Times investigation regarding deaths allegedly caused by prescription drugs. The publication found that over half of the overdoses reviewed were caused by medications that had been prescribed by a doctor as opposed to those that had been obtained illegally.

The first bill that Gov. Brown signed, SB670, will prevent doctors from hindering investigators by failing to turn over deceased patients' records or by postponing interviews. Those who do not comply can face sanctions from the state medical board. The other bill, SB809, will enhance and provide more funding for the state's prescription drug database known as CURES. An upgrade to the system will allow doctors and pharmacists to quickly review patients' substance history to deter abuse and to prevent them from mixing harmful medications.

The vetoed proposal, SB62, would have required medical examiners to report deaths involving prescription drugs state officials. Brown rejected this measure because he said that it created an "unfunded mandate" that the state couldn't afford. He also said that the two new laws would be sufficient to combat drug abuse.

California state senator Ted Lieu told the Los Angeles times that he was disappointed that the governor would put fiscal concerns over the well-being of the state's residents.

"There's a fiscal cost to having people addicted to painkillers," Lieu told the source. "And there's the moral cost of having people die unnecessarily as well. We need to take that into account."

Prescription drug abuse hurts too many people. If someone you love is dealing with addiction, contact Intervention Services today. We can connect you with an interventionist who can lead your friend into a life of sobriety.

Medical Board of California cracks down on prescription drug abuse 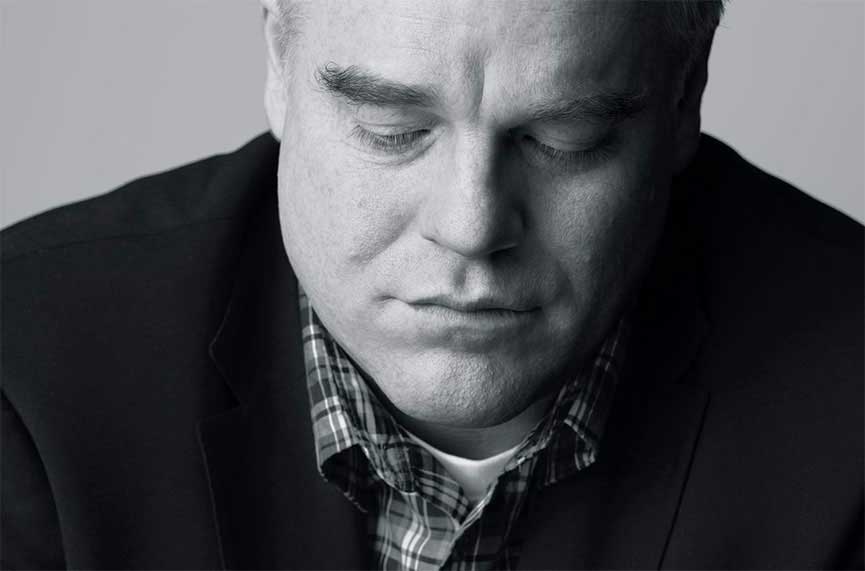