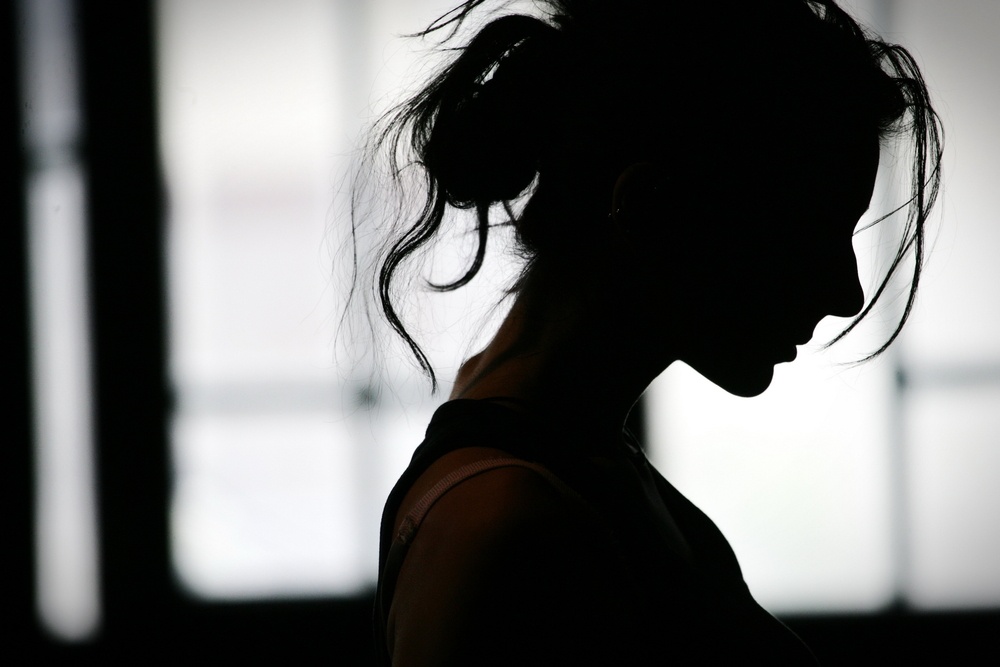 Sarah was raised in a small beach town in Florida. Adopted as an infant, she was raised by her parents and was an only child. She had a traditional childhood, was an avid softball player and played on several competitive teams earning herself a scholarship. Her parents didn’t do drugs or have any substance abuse issues.

Her softball career was sadly cut short when she had a knee injury, and she lost her scholarship. In her teens and early 20s, she had some small jobs here and there, worked at a Checkers, as a hotel maid, etc. Throughout high school and up until this point in her life she had drunk, smoked marijuana and snorted cocaine a handful of times at parties. However, after seeing the path that some of her high school friends went down, she had committed never to try harder drugs.

In 2010 Sarah met and began dating Will, Will had a history of substance abuse, and had struggled with opiates, specifically, “blues.” Sarah soon found herself in a different world. Both of Will’s parents not only did drugs but sold them as well.

When Sarah was 22, she gave birth to her daughter, and a c-section was performed. The doctor prescribed her 30mg Roxys or “blues.” Sarah initially took the medication as prescribed. However soon after she started taking them, she found that she was physically dependant on them.

As Sarah’s addiction increased, she became more involved with Will’s parents. They were paying for her to go to the pain management clinic where she was prescribed a plethora of controlled substances including Roxys, Valium, Somas and Dilaudid. She was snorting them and becoming more and more wrapped up in the pill world in Florida.

One day she caught Will shooting up in the bathroom, and after a huge fight, he proceeded to convince her to try shooting up for the first time. Will’s mom administered the shot the first time Sarah ever shot up.

During this time Sarah was losing herself more and more every day. During the same time that Sarah started shooting up, Will’s mom began smoking crack again. She had been an active user year prior and although she regularly used opiates and other pills, she had abstained from cocaine.

At this point, although it had only been a few short months, Sarah’s life was in a complete downward spiral and she didn’t see any way out and she began using crack in addition to her opiate habit.

When Sarah’s daughter was a baby, Sarah and Will were at a 711 and someone called the police on them because of their demeanor. During the course of the conversation, their substance abuse came into question and the deputy asked Sarah about any medications she might be on. Sarah and Will showed them their prescription bottles and he arrested both of them for child neglect. Although they were released the following day for lack of probable cause, this arrest opened up a case with the Department of Children and Families and Sarah’s daughter was taken and placed with her parents while she was to complete a case plan.

Sarah’s struggle with substance abuse continued. In 2013, Sarah and will were totally out of money to support their respective habits. They were both shooting up close to 200.00 each in pills and spending 400.00-700.00 a day on crack cocaine. Will was not employed and hadn’t been for years, they were living at a motel and Will convinced Sarah to start stripping to pay for everything.

Throughout the course of their relationship, Will beat Sarah regularly and Sarah was petrified of him, so when Will ordered her to start prostituting she did just that. She would strip and when she got off work there, Will would pimp her out. She would meet men she met on backpage, and then eventually, she walked the streets of St. Petersburg, Florida and would wait for men to pick her up.

This was Sarah’s life for years. Prostituting, living in motels and running the streets. She had very little contact with family, her substance abuse was taking a toll on her physically, mentally and emotionally, she was in and out of jail for a multitude of charges. A total disaster.

In 2014 Sarah went to prison for selling drugs to an undercover detective. When she got out, she went straight back to her old life. Again, her substance abuse issues led her back, in and out of jail and eventually, back to prison. During this time she went to one court-ordered drug treatment facility, she spent 2 months there and eventually left against medical advice after getting into some trouble there.

In 2016 she was sentenced to 18 months and did her time in a prison where they had a work camp. She spent her days working, welding and really began to recognize that not only was she capable of living a better life, but she wanted to live a better life.

When she got out of prison, she enrolled in trade school for welding. She has been clean for over a year and is excelling. She lives with, not only her mother and her grandpa but also her daughter. She is staying clean, she sees a therapist regularly, goes to church on Sundays and plays softball with her daughter. To talk to her today, you would never know that she has been arrested over 30 times, was a well-known prostitute and stripper

Misuse of The Word Addiction