While prescription pills and alcohol can cause serious impairments when abused on their own, the combination of the two can amplify the effects of both. And, while alcoholism and the misuse of prescription medication can cause long-term physical and cognitive damage – as well as leading an individual to withdraw from their professional and social life – each individual instance of abuse also poses a serious risk. The dangers become astronomically greater when the person in question is responsible for others as well.

Last month, Your News Now, a media outlet based in Texas, reported on a serious traffic accident that took place because the driver was under the influence of pills and alcohol. According to the source, one local woman, Shea Lynn Goss, drove directly into a group of trees after consuming these substances. There were three small children in the car at the time, one of whom was tragically killed in the crash while the others suffered injuries.

Official reports stated that the arresting officers discovered prescription medication strewn throughout the vehicle, and that Goss was believed to be drunk at the time of the crash.

"These drugs are legal for some people who have a prescription. The problem we get to is when someone abuses that prescription," said Judge Elisabeth Earl, who commented on the growing rise of substance abuse-related accidents in Austin, Texas.

If you know someone who is abusing either of these substances, don't wait for such a tragic event to get them the help they need. At Intervention Services, we offer alcohol and drug abuse interventions, and will provide the long-term guidance and support that your loved one – and those who care about him or her – will undoubtedly need as they battle this dangerous addiction. 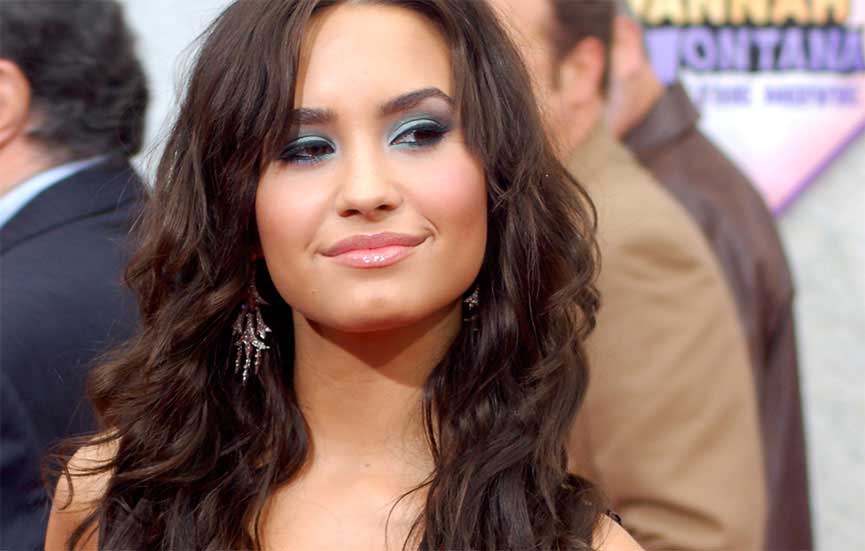