Information on Drugs, Alcohol and Interventions in British Columbia 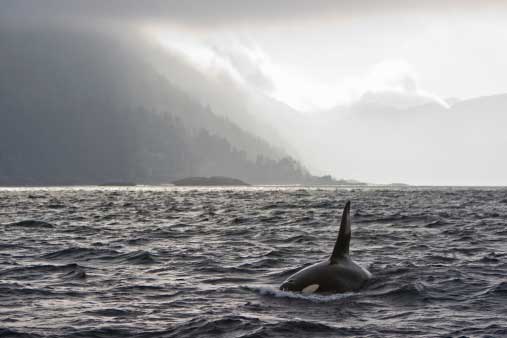 When thinking about using an alcohol interventionist or drug interventionist in British Columbia, it is helpful to understand the predominance of the various drugs and their activities within the state. Located on the Pacific Ocean’s northeastern shores, British Columbia is the westernmost of Canada’s Provinces and is famed for its natural beauty, as reflected in its Latin motto, “splendor sine occasu” (“splendor without sunset”). Given its varied mountainous terrain and its coasts, lakes, rivers, and forests, British Columbia has long been enjoyed for pursuits like hiking and camping, rock climbing and mountaineering, hunting, and fishing. The capital of British Columbia is Victoria, while the largest city is Vancouver, Canada’s third-largest metropolitan area (Vancouver is world famous for its marijuana production, which is commonly referred to as “BC bud”). Unfortunately, the citizens of British Columbia have failed to evade the dangers of drug and alcohol abuse found throughout Canada.

Marijuana cultivation is by no means a new phenomenon in Canada. It has been practiced for several decades from coast to coast. Today, the extent of this illicit activity, the involvement of organized crime, and the potency of the drug are what differentiate the current situation from that which prevailed before the early nineties. Trafficking and use of controlled synthetic drugs have become firmly entrenched in the Canadian illegal drug culture. While the rave phenomenon served as the primary vehicle for the proliferation of Ecstasy trafficking and use, it also led to the introduction of other club drugs and the resurgence of established illicit synthetics, notably methamphetamine. The unprecedented rise in illegal synthetic drug use is a direct by-product of raves (all-night dance parties) and the club drug scene. However, representative sampling indicates that the use of synthetic drugs is expanding from these traditional areas to more mainstream use. While youth and young adults remain the main users of synthetic drugs, there are also increasing reports of adult usage. The synthetic drug trade is multidimensional, involving importation, exportation, domestic production and trafficking. In Canada, it has evolved from a relatively small market to a huge profit-making opportunity, enticing major organized crime networks to reap the benefits of this lucrative international enterprise.

In Canada, surveys conducted among high school students indicate an increase in methamphetamine use among that population. Data on fluctuations in use among the adult population are not available. The World Health Organization (WHO) recently stated that ‘methamphetamine is the most widely used illicit drug after marijuana’. Concomitantly, the domestic production and trafficking of methamphetamine has dramatically increased while its distribution and use have reportedly skyrocketed in some regions of Canada. The continued increase in methamphetamine popularity will be a considerable source of harm to consumers and a negative impact on the environment, as experienced in the U.S.

Surprisingly, considering the wide-spread severity of the problem, the options for drug rehabs in British Columbia are few. Many are forced to seek treatment in the United States or elsewhere. Please let us assist you in finding a drug or alcohol rehab specifically suited to your needs — kindly fill out the form provided below, and we will contact you as swiftly as possible. Let the healing process begin.

Let our intervention specialists help to guide you in choosing the best treatment solution for your loved one..