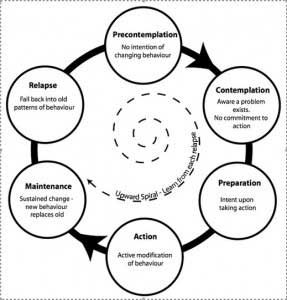 Essentially, Drug and Alcohol Interventions have occurred, in some form, for thousands of years. As long as there has been someone who is abusing drugs or alcohol, there has also been someone who cared enough about them to tried to intervene. Understanding the different models of interventions and how they have evolved throughout history can help shed light on why the current models exist in the form they do.

Since the Johnson Model of Interventions was successful in getting a client to treatment, but often failed to handle the sickness within the family, in the last several decades several family-based intervention styles have come into play. The most common include:

There are a few intervention strategies as well.

Interventions originally were performed by individuals who felt compelled to make a difference in someone’s life who was destroying it with drugs and alcohol. Sometimes this influence can be brief, whereas other times it is long lasting.

Modern Intervention Models have shifted their focus from simply getting someone’s agreement into treatment, into getting someone into long-term recovery and abstinence. This approach takes skills and training and much more than the ability to momentarily inspire.

Intervention Services prides itself in helping family’s to achieve long-term success with their loved ones for over 10 years.