Information on Drugs, Alcohol and Interventions in Alberta 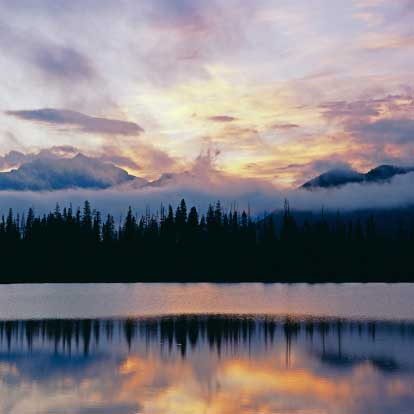 When thinking about an alcohol or drug intervention in Alberta, it is helpful to understand the predominance of the various drugs and their activities within the state. Located in western Canada, Alberta is one of only two Canadian Provinces which is completely land-locked. Abounding in natural beauty, Alberta is a largely rural province, and around two-thirds of its inhabitants live in the two largest cities, Calgary and Edmonton. The capital, Edmonton, is the primary supply and service hub for Canada’s oil sands, and other northern resource industries. Alberta’s economy is one of the strongest in Canada, supported by the burgeoning petroleum industry and to a lesser extent, agriculture and technology. However, Albertans are not immune to the scourge of drug and alcohol addiction found throughout the rest of Canada.

Marijuana cultivation is by no means a new phenomenon in Canada. It has been practiced for several decades from coast to coast. Today, the extent of this illicit activity, the involvement of organized crime, and the potency of the drug are what differentiate the current situation from that which prevailed before the early nineties. Trafficking and use of controlled synthetic drugs have become firmly entrenched in the Canadian illegal drug culture. While the rave phenomenon served as the primary vehicle for the proliferation of Ecstasy trafficking and use, it also led to the introduction of other club drugs and the resurgence of established illicit synthetics, notably methamphetamine. The unprecedented rise in illegal synthetic drug use is a direct by-product of raves (all-night dance parties) and the club drug scene. However, representative sampling indicates that the use of synthetic drugs is expanding from these traditional areas to more mainstream use. While youth and young adults remain the main users of synthetic drugs, there are also increasing reports of adult usage. The synthetic drug trade is multidimensional, involving importation, exportation, domestic production and trafficking. In Canada, it has evolved from a relatively small market to a huge profit-making opportunity, enticing major organized crime networks to reap the benefits of this lucrative international enterprise.

In Canada, surveys conducted among high school students indicate an increase in methamphetamine use among that population. Data on fluctuations in use among the adult population are not available. The World Health Organization (WHO) recently stated that ‘methamphetamine is the most widely used illicit drug after marijuana’. Concomitantly, the domestic production and trafficking of methamphetamine has dramatically increased while its distribution and use have reportedly skyrocketed in some regions of Canada. The continued increase in methamphetamine popularity will be a considerable source of harm to consumers and a negative impact on the environment, as experienced in the U.S.

Regrettably, with the extent of the addiction problem in Alberta, treatment options for those seeking recovery are few and far between. Many are forced to seek treatment elsewhere.

Let our intervention specialists help to guide you in choosing the best treatment solution for your loved one..

Drug or Alcohol Interventions in Alberta